Capital West is proud to have advised many of Western Canada’s leading businesses over the past 30+ years, including Harbour Air, one of the world’s largest and most successful seaplane airlines and an iconic brand in Canada.

Harbour Air recently celebrated its 40th anniversary and continues to be a leader and pioneer in the aviation industry. Over its history, the Company has had numerous notable achievements including:

Harbour Air has now embarked on its most ambitious goal to date – to become the world’s first airline to operate a full fleet of electric-powered aircraft – by partnering with Seattle-based maginX, a world leader in the development of electric propulsion systems for the aviation sector. This initiative further reinforces Harbour Air as a true leader in the industry.

Harbour Air has already made substantial progress on this ambitious and pioneering initiative. In December 2019, Harbour Air and maginX completed the world’s first fully electric commercial aircraft when a Harbour Air de-Havilland Beaver completed a 4-minute flight in Richmond, BC. Both companies have continued to develop the technology and recently completed the world’s first point-to-point flight of an electric commercial aircraft – a 24-minute flight from Richmond, BC to Vancouver Island. The development of the technology is ongoing and Harbour Air’s next targeted milestone is to carry its first passengers on electric aircraft by summer 2024.

We are proud to see Harbour Air’s innovation and success in this significant step to becoming a green airline. Congratulations! 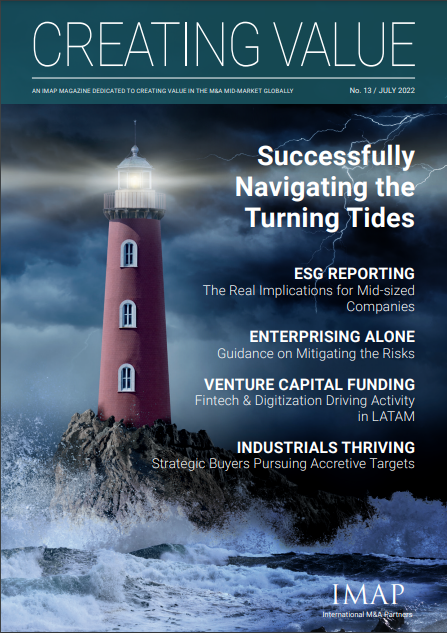 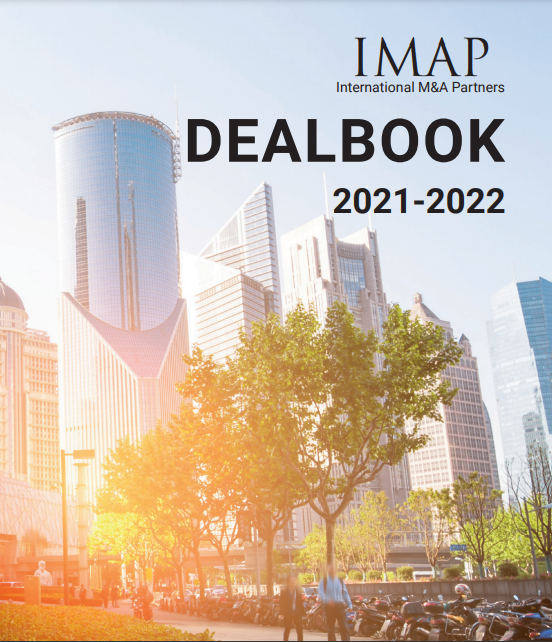